The “Sporthalle Alpenstraße” has been a showcase for other international Wheel Gymnastics events in the past. In 2007, the World Championships were held at the same venue, followed by the 2017 Team World Cup. All events have been organised by Hans Pichler – President of the Austrian Wheel Gymnastics Federation (Österreichischer Rhönradverband / ÖRHÖV) – and his team.

Hans Pichler (77) has not only shaped the Austrian Wheel Gymnastics community for many years, he is also a valuable member of the international community. To show their appreciation of his-long lasting engagement in the sport, his team decided to award an honorary trophy to their president during this year’s Austrian Open.

Cornelia Kanzi (1st Austrian WC finalist) and Anja Hoffmann (1st Austrian WC medalist) presented the award to Hans. Visibly touched by the honour, he received the trophy on the podium of the Austrian Open in Sporthalle Alpenstraße, where many other gymnasts had already received their awards.

IRV President Henning Henningsen was present at the event and added his own words of praise and thanks:

“Hans Pichler is an institution for Wheel Gymnastics in Austria and beyond. His enthusiasm for the sport, his passion and talent for getting things organised is superb. The honorary trophy from Team Austria is a sign of their great appreciation and it was an honour for me as IRV representative to be part of the event. Thank you Hans!

All results of 2022 Austrian Open 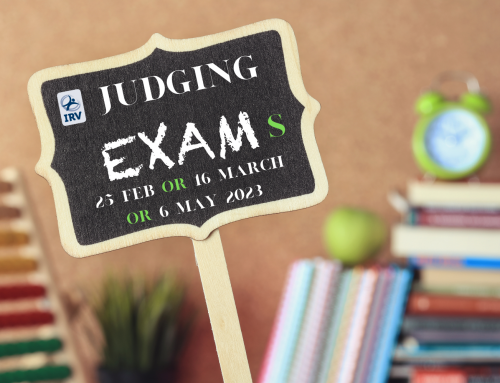 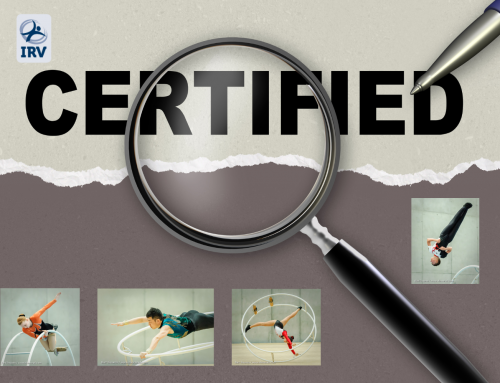 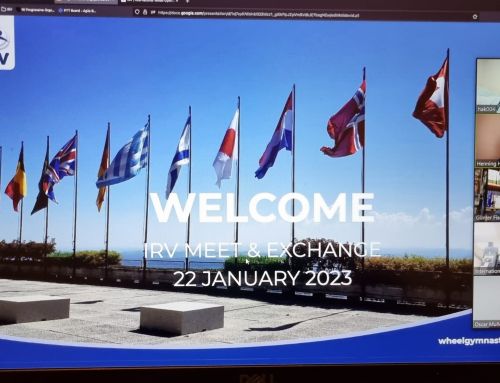 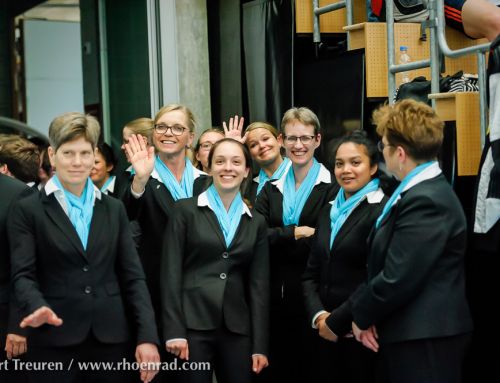 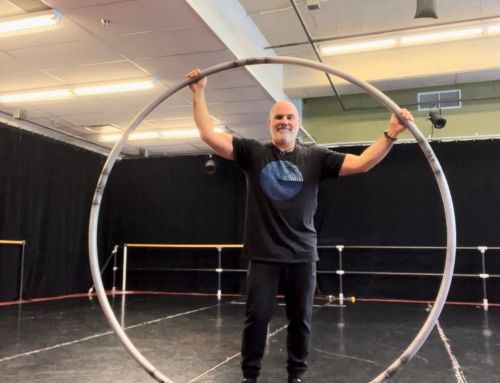